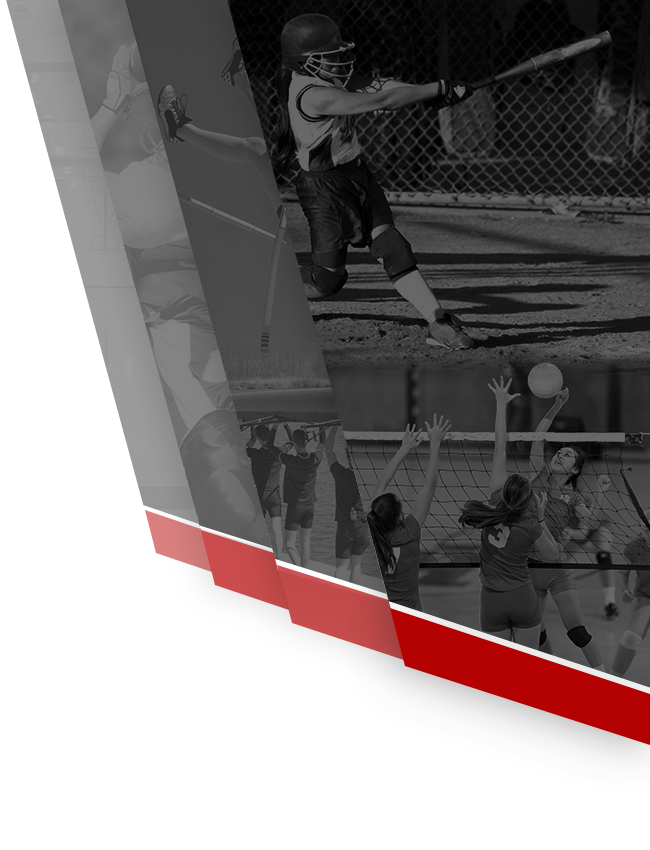 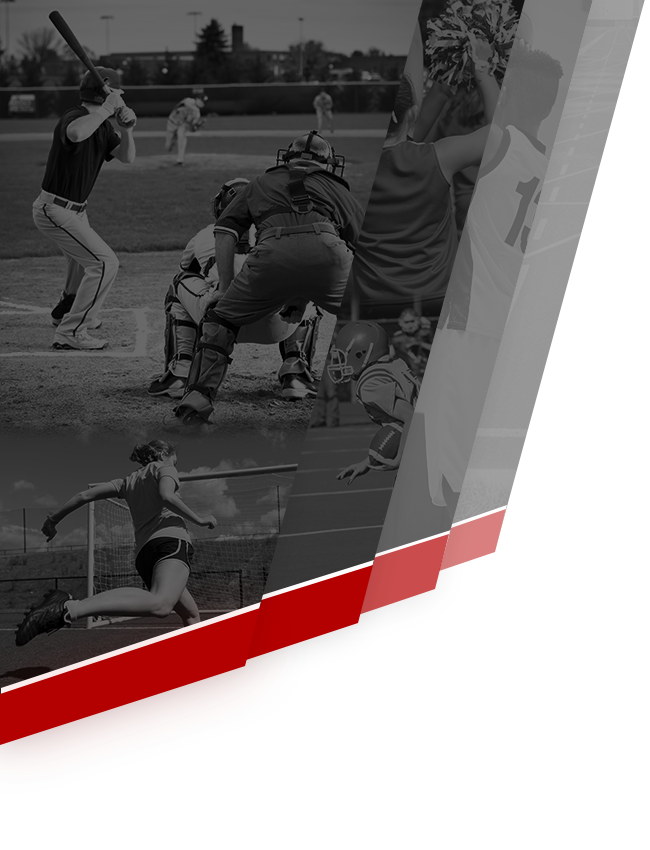 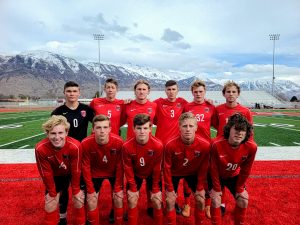 American Fork Boys Soccer hosted the Uintah Utes at AFHS on Monday and swept the Utes in the Varsity and JV matches. Varsity opened the scoring in the 5th minute with Aydin Rasmussen punching the ball into the side netting from close range. Aaron Jolley scored two minutes later on a chip and volley around a Uintah defender.

Wyatt Pulley scored two goals in the 25th and 26th minutes, putting the Cavemen up 4-0. American Fork would coast to victory in the second half, with the game ending 4-0.

JV fell behind early despite dominating the possession and chances, but quickly recovered and took a 2-1 lead into halftime. Cody Brinkerhoff scored from close range while Jordan Nixon converted a penalty shortly before halftime.

The second half was again dominated by American Fork, who scored two goals from Landon Waldvogel and Dillon Childs.